European governments are advising businesses not to use British parts in goods for export ahead of Brexit, Sky News has established.

In its advice rolled out to all Dutch businesses, the Dutch government has told its exporters that "if a large part of your product consists of parts from the UK" domestic exporters may lose free trade access under existing deals.

The advice says: "Brexit will have consequences for exports outside the EU.

"After Brexit, parts made in the UK no longer count towards this minimum production in the European Union." 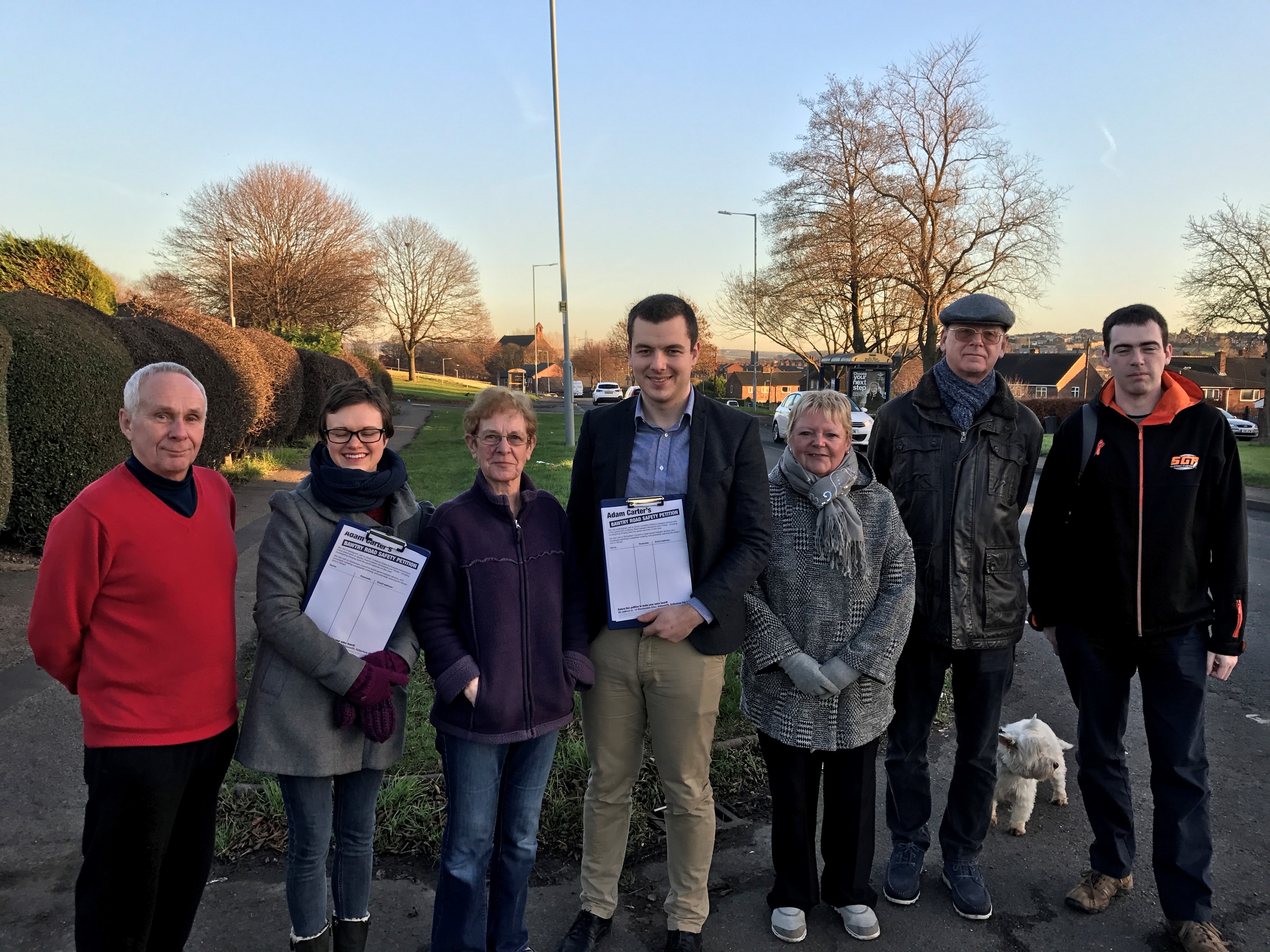 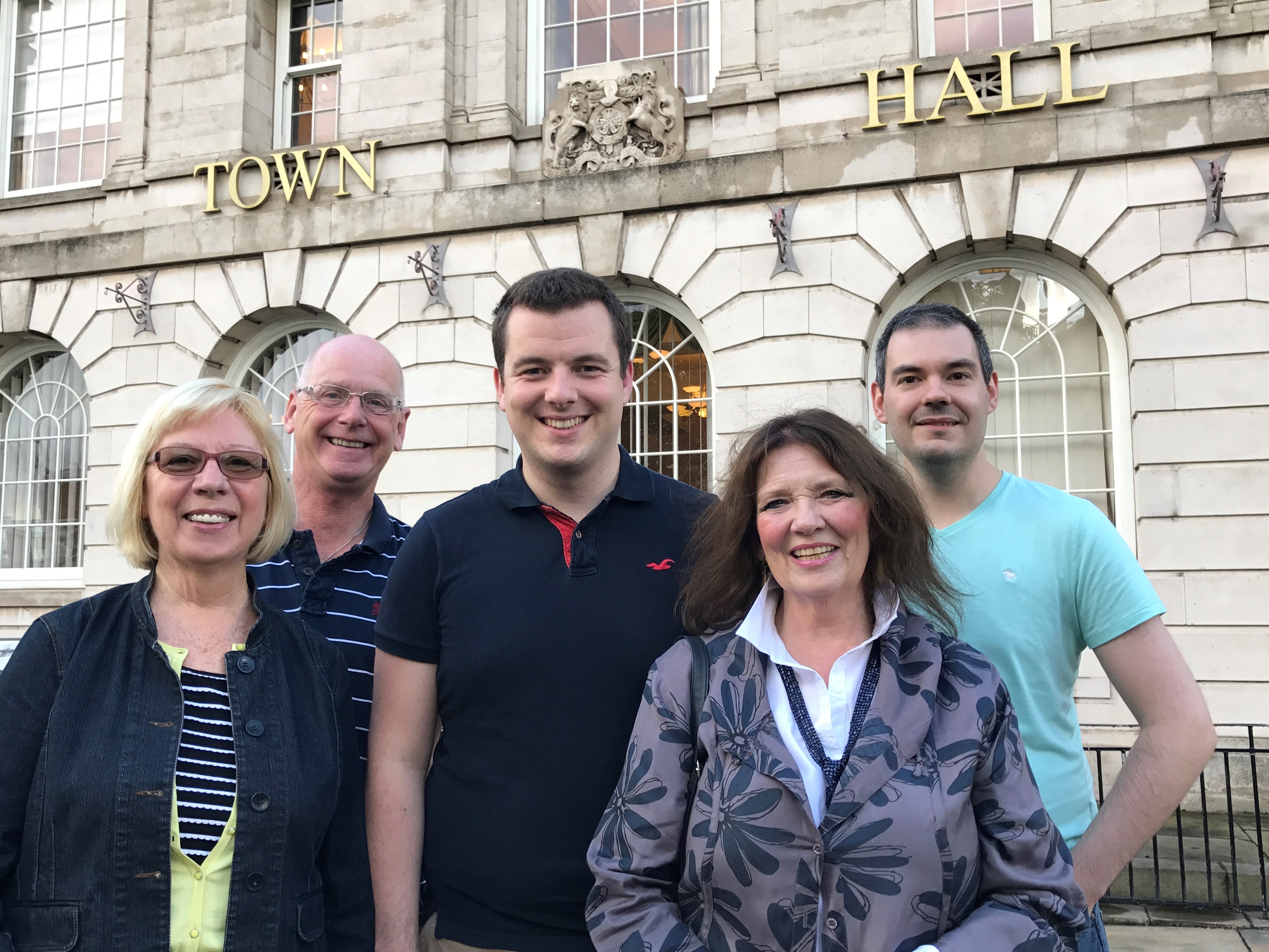 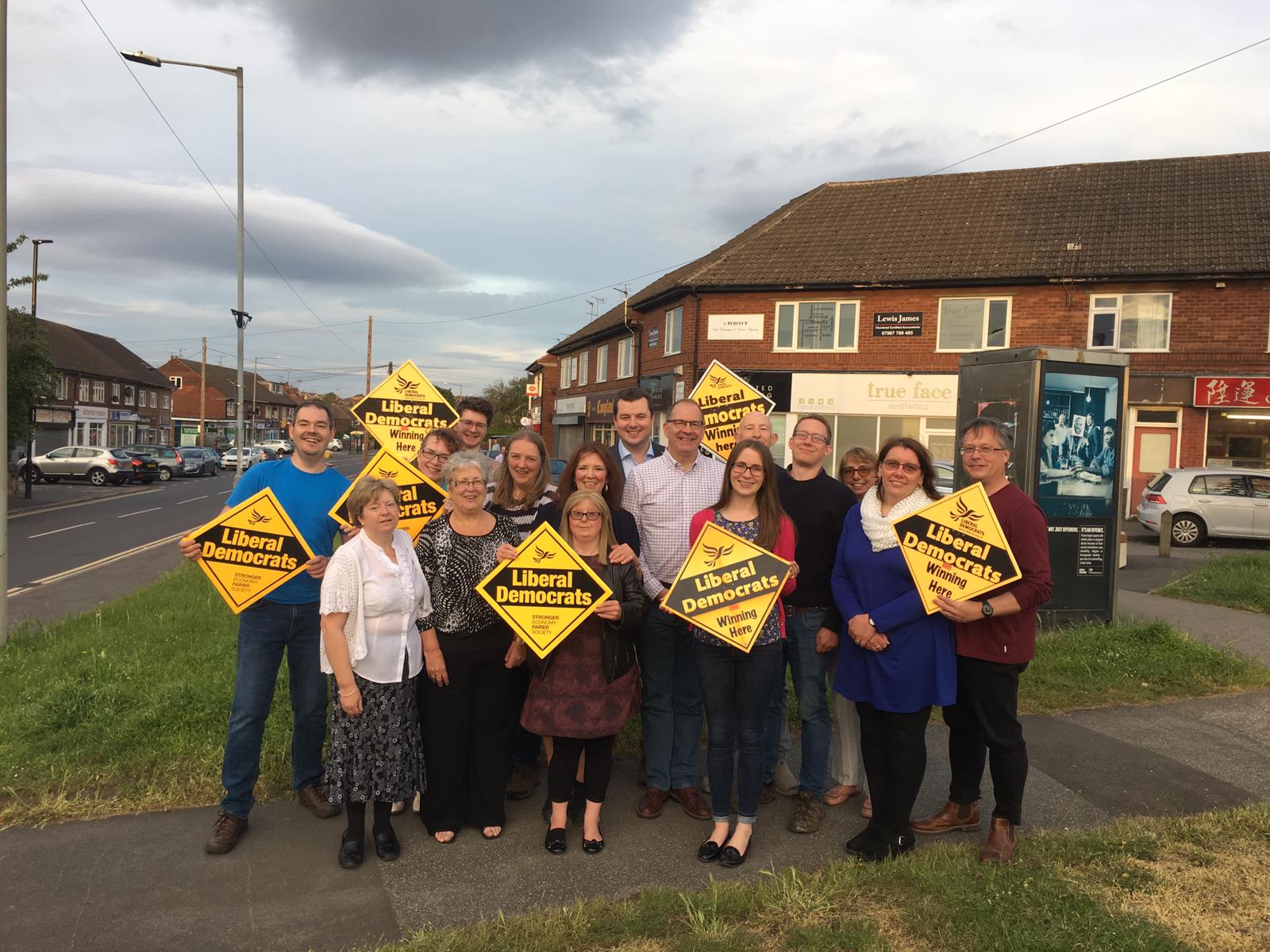